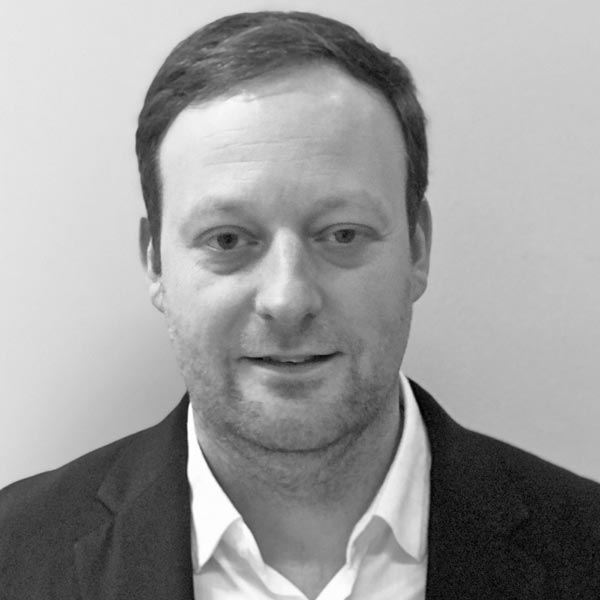 Christian Bunnenberg holds the professorship for historical didactics at the Ruhr- Universität Bochum, where he additionally supervises the public history masters course. After receiving his diploma in teaching and the conclusion of his masters in history and German in Münster, as well as the completion of his second state exam, he became a scientific assistant and academic advisor at different German universities. His research focuses on history in immersive media, historical learning under digital conditions, as well as the history of the 19th and 20th century. 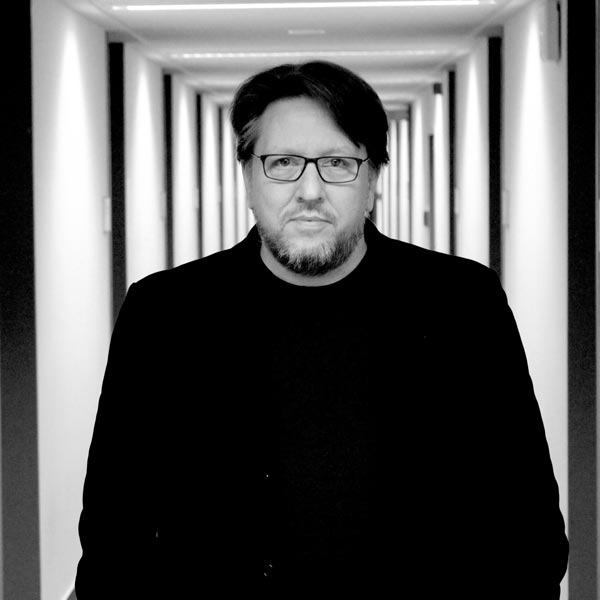 Thorsten Logge holds the junior-professorship for public history at the University of Hamburg. He studied history, political sciences and psychology in Hamburg and Gießen. Subsequently he worked as a scientific assistant and recently as coordinator for the public history department at the University of Hamburg. His research focuses on performance and mediality of history in public spaces, nations and nationalism, collective identities and German-Americana. 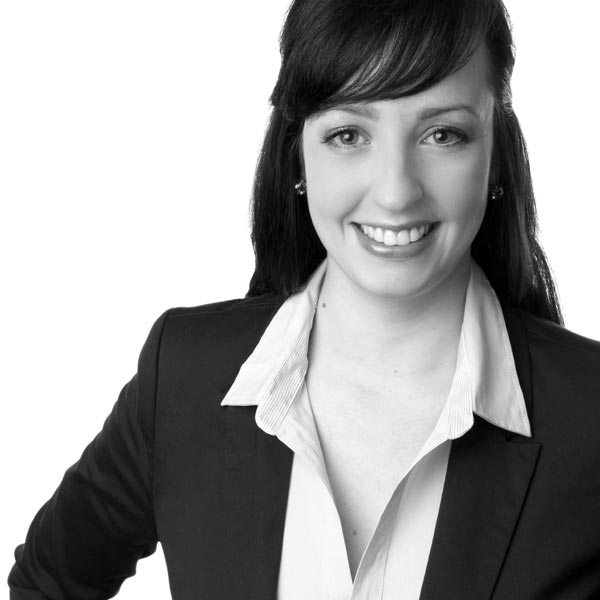 Additionally to her engagement at the University of Hamburg, Kristin Oswald works as a leading online editor for the Kultur Management Network and is a free-lance communicator and advisor for museums and research institutions with a focus on history and archaeology. She studied history and archaeology in Jena and Rome, as well as social media management at the Freie Universität Berlin. Her main focus lies on communication, scientific communications research as well as citizen science in the humanities. 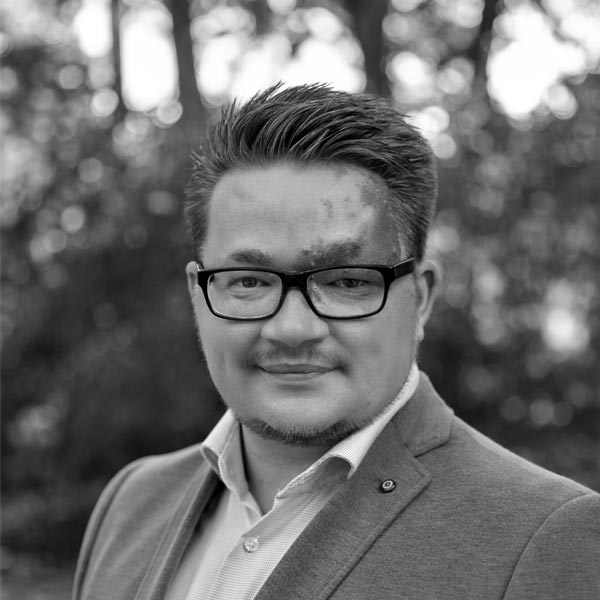 Nils Steffen is the coordinator for the public history department at the University of Hamburg. After finishing his studies in history and German studies in Bremen and Vechta he was a lecturer at the University of Bremen and academic assistant at the Ruprecht-Karls-Universität Heidelberg. He is interested in questions of performance and authenticity of history – among other things in social media and theatre. Additionally he is the CEO of the agency ‘anders & wissen’. 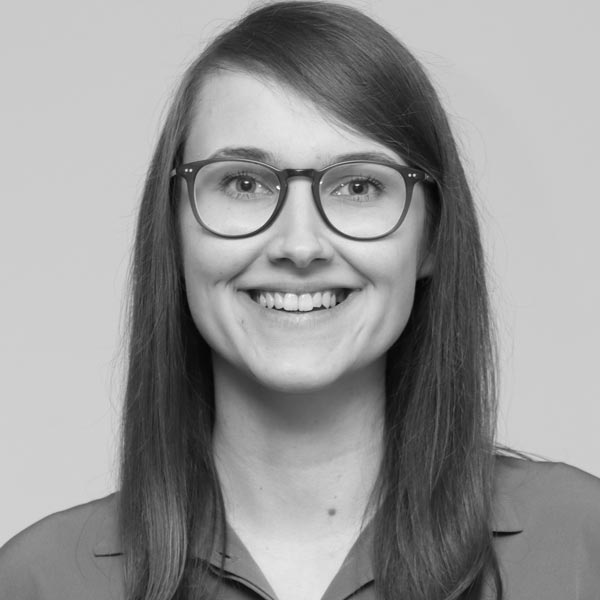 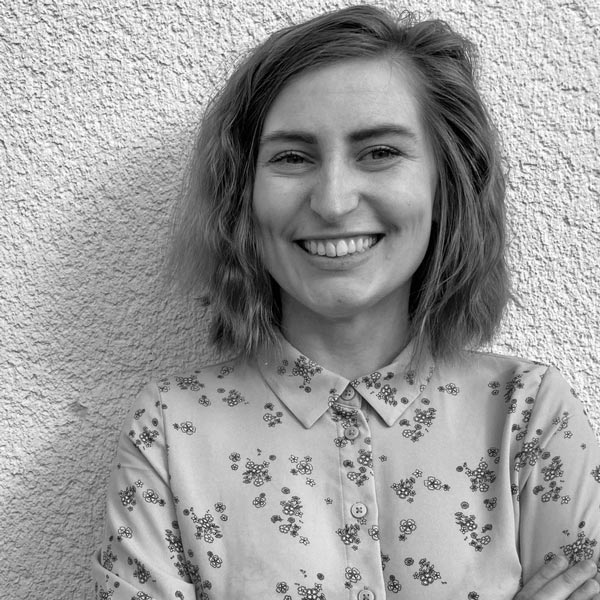 Andrea Lorenz works at the University of Hamburg as part of the project SocialMediaHistory. She studied Slavic philology, history and public history at the Ruhr-Universität Bochum and the Jagiellonen-University of Krakow. She also worked as an editor and producer for the YouTube channel ‘MrWissen2GoGeschichte’, among others. 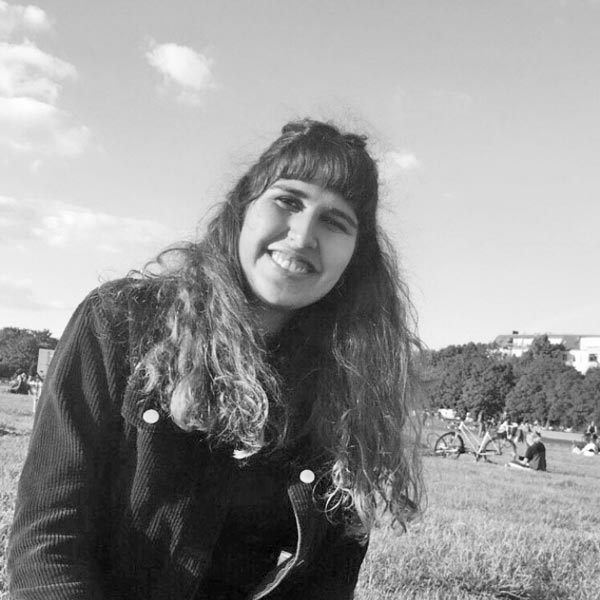 Maryam Kohlgraf is a bachelor student of the political sciences at the University of Hamburg. Her interests lie in social-media image campaigns and TikTok as a general medium. 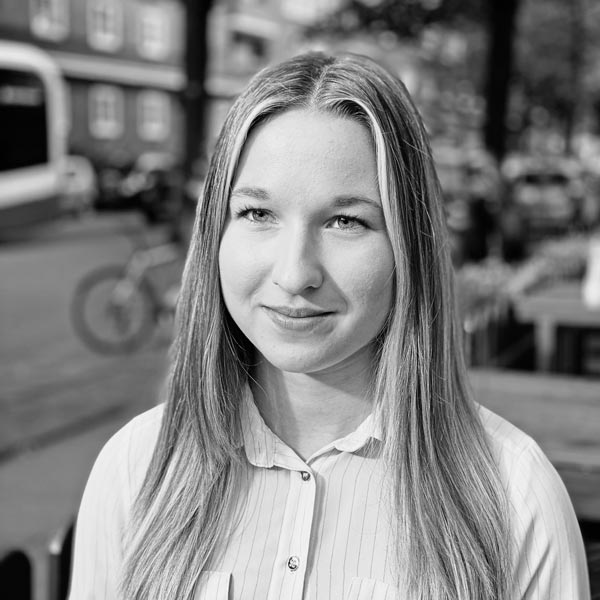 Sophia Löhmann has received her Bachelor of Arts in history and German studies at the University of Hamburg, where she is currently enrolled in the masters of history. Additionally, she has been voluntarily engaged with the citizen science project ‘coronarchiv’ of the Universities Hamburg, Bochum and Gießen since March 2020. 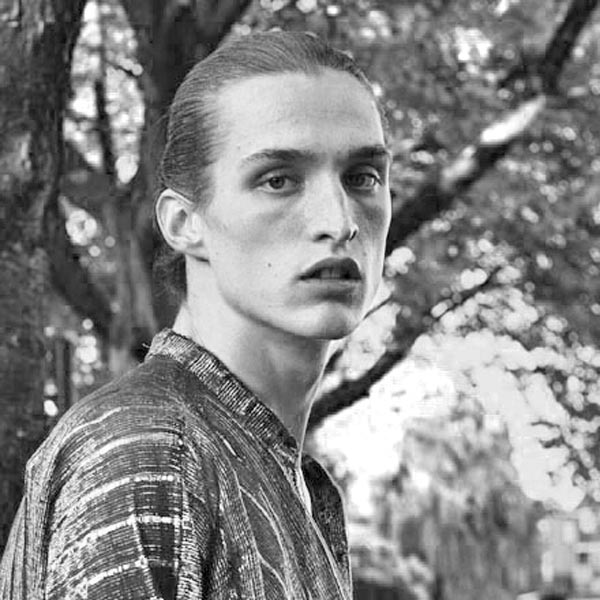 Nikolai is a bachelor student of history as well as prehistoric archaeology at the University of Hamburg. His interests lie mainly with digital cultures and their communications. 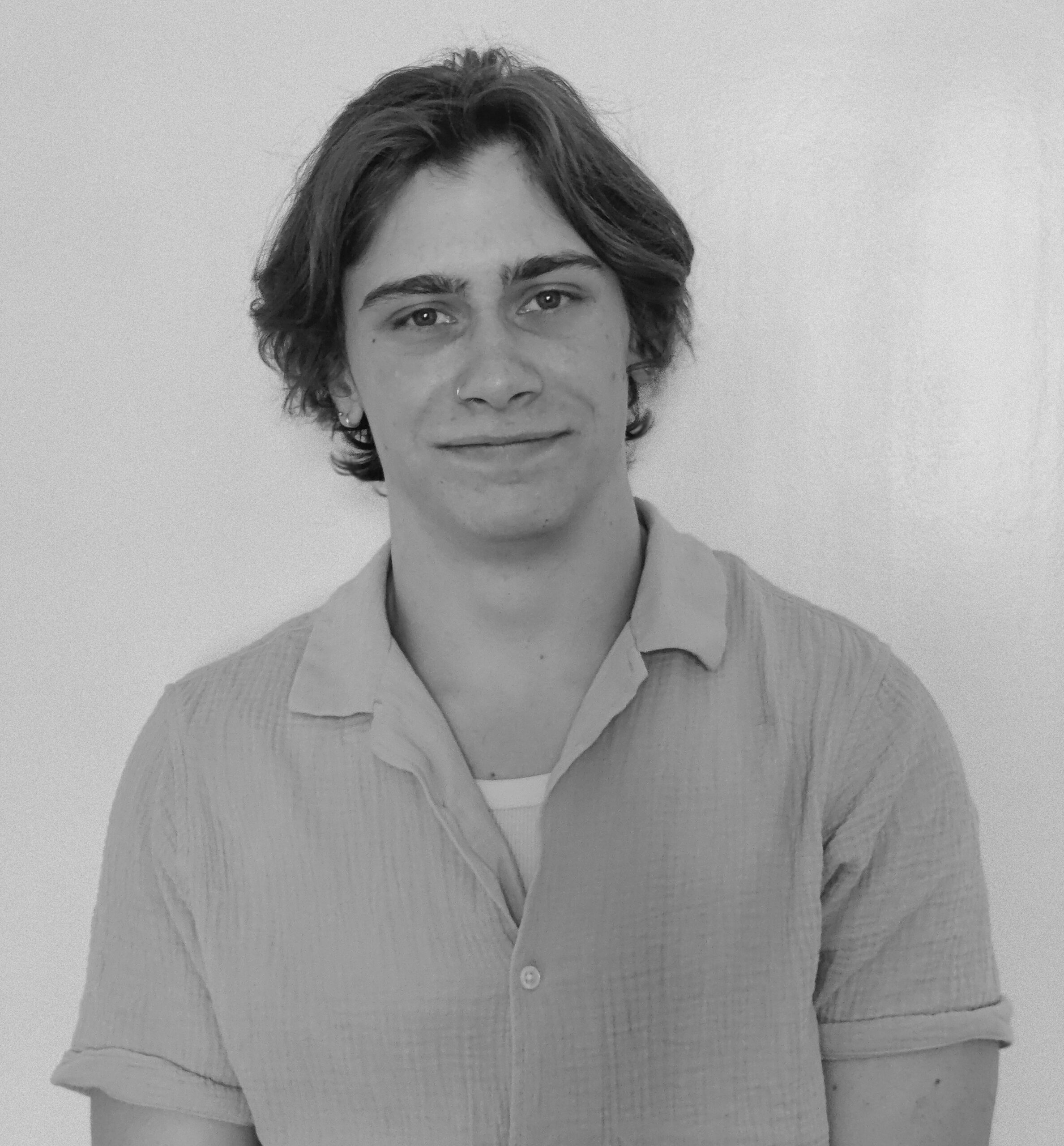 Simon Rolf is studying History and Culture, Individual and Society (KIG) in the Bachelor of Arts at the Ruhr University Bochum. He is particularly interested in memes as a form of academic communication. 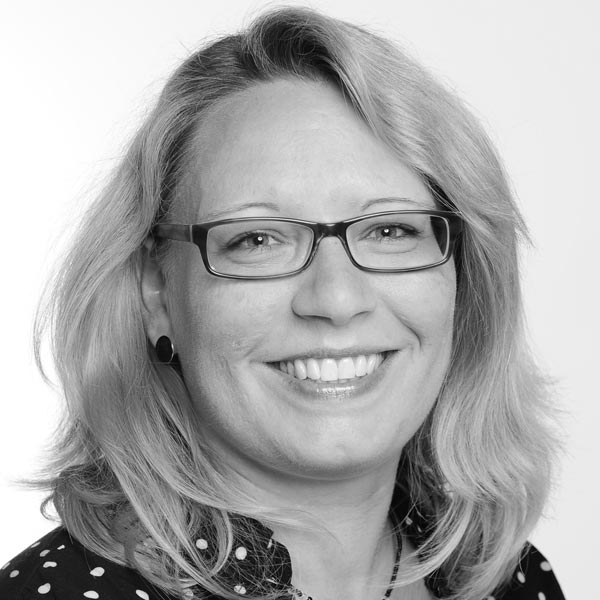 Theresa Hertrich is a freelance, intercultural trainer and historian. She leads workshops with diverse target groups, in which the focus lies on a multitude of aspects, from critique on power and racism to flight and migration, as well as diversity training and social media workshops. A large part of her work consists of creating and personalising different concepts for a multitude of target groups and their requirements. 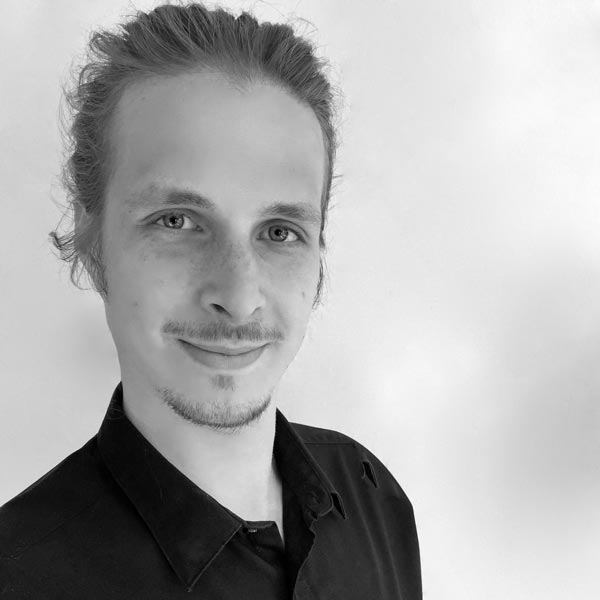 Jan Krawczyk is a freelance educationalist, who focuses on the creation and execution of educational offers for a multitude of target groups. His focus lies on questions of identity construction and the interaction with social heterogeneity/diversity, among other things in relation to social media.